Barcelona have made a £153m offer to Paris Saint-Germain to get their former player Neymar.

Neymar’s club career has been in limbo due to his broken relationship with Paris Saint-Germain.

His former club Barcelona are leading the race to sign him as the Spanish champions are currently in discussing with Paris Saint-Germain on how to get the Brazilian. 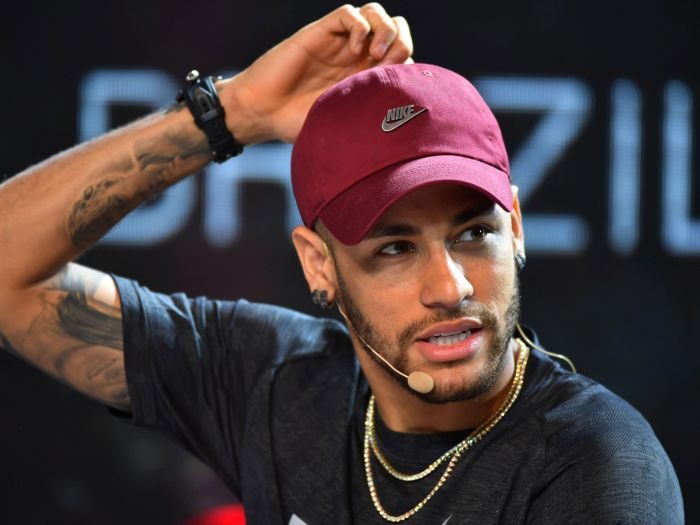 According to several reports, a Barcelona delegation including Eric Abidal and Chief Executive Oscar Grau had a four-hour talk with Paris Saint-Germain sporting director Leonardo and general manager Jean-Claude Blanc on Tuesday, August 27.

There is also a possibility of Barcelona including some players in the deal with Ousmane Dembele among those to be mentioned.

Several reports have it that Barcelona will pay the fee in two installments although no deal has been agreed yet between both clubs.

“We are getting close,”

Newly Married Lady Narrates How She Met Her Husband At A...

BBNaija’s Praise Reacts After Being Dragged For Not Securing Any Endorsement...

“Wahala for student wey no get business o” – Nigerian Student...

“How Can A Minister Of Information Be So Misinformed” – Dj Switch Lambast Lai...

‘I’m not religious’ – Singer, Omah Lay Disowns Christianity, Opens Up On His Belief

Newly Wedded Actor, Williams Uchemba Reacts After He Was Accused Of Being Gay

“Hushpuppi Is Not Guilty Of Fraud Charges” – Hushpuppi’s Lawyer Speaks

Elvis - November 25, 2020
We provide you with the latest breaking news and videos straight from the entertainment industry.
Contact us: [email protected]

“How Can A Minister Of Information Be So Misinformed” – Dj...