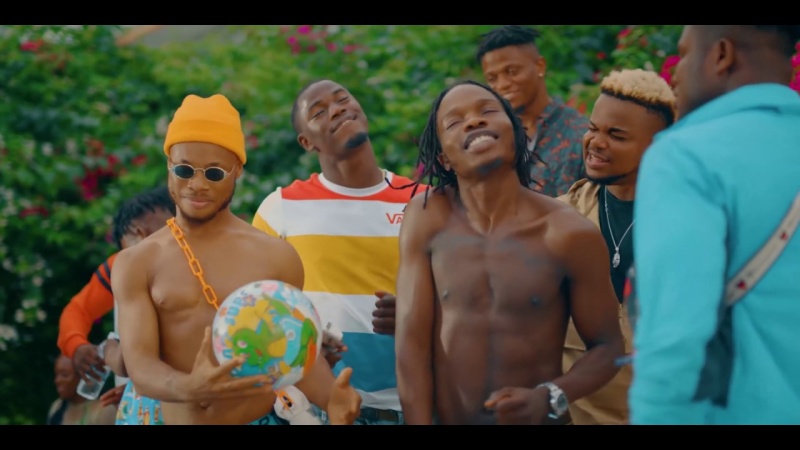 Apparently, Naira Marley is one of the hottest Nigerian artistes so far this year, he has released so many hit records, the likes of ‘Soapy‘, ‘Opotoyi‘ ‘Am I A Yahoo Boy‘ featuring Zlatan, ‘Illuminati‘ featuring Zlatan and ‘Royal Rumble‘ featuring YAGI Entertainment frontier, Lil Kesh.

Naira Marley once again proves his musical prowess on this new record dubbed ‘Puta‘. As you can see, he’s not stopping anytime soon. The record was produced by highly skilled hit-making producer, Rexxie who is already known for numerous hit singles.

Elvis - September 26, 2020 0
Spanish giants, Atletico Madrid have completed the signing of striker Luis Suarez from La Liga rivals Barcelona for only £5.5m The Uruguay international, 33, had...

VIDEO | Lil Kesh – All The Way

LISTEN | ‘Mad Over You’ crooner Runtown returns with new song,...

‘None Of My Ex-Lovers Have Replaced Me’ – Tiwa Savage’s Ex, Teebillz Boasts

“My Success Isn’t Solely Due To The Doors My Dad Opened For Me” –...

We Are Finalists, We Don’t Roll With People Who Are Disqualified – Laycon Throws...

Elvis - September 26, 2020
We provide you with the latest breaking news and videos straight from the entertainment industry.
Contact us: [email protected]