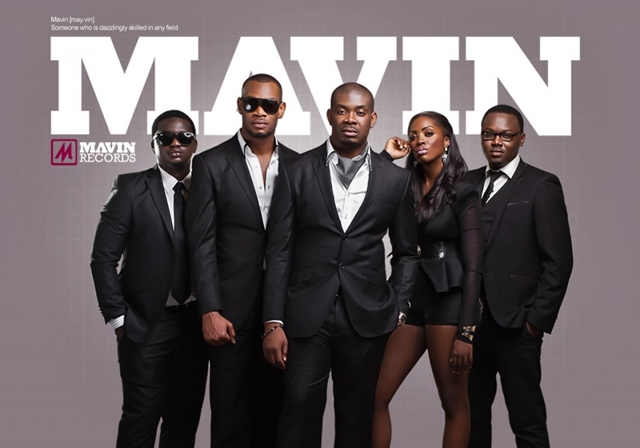 After the release of the controversial track dubbed “Baby Face” on Tuesday that triggered off a tweet war between music producer Don Jazzy and his erstwhile protege, Wande Coal over is the rightful owner of the song; Mavin Records has officially put out a statement announcing the exit of hit maker, Wande Coal from the music label.

Read the statement below:

It is with deep regret that we officially announce the departure of recording artist Wande Ojosipe, popularly known as Wande Coal, from Mavin Records due to irreconcilable differences.Over the past few months, Mavin Records has made a concerted move to consolidate its position in the Nigerian music industry.

Mavin has pursued a renewed ethos to raise its standards of quality and professionalism to a world-class level. Wande’s vision has not aligned with ours and a few months ago all parties mutually agreed that a separation would be the best course of action.

Legal parties on both sides have spent the past six months trying to reach an amicable solution in terms of musical property rights. However the decision by Wande Coal to release “Baby Face” purportedly as his own material is a direct breach of intellectual property law and compelled an immediate clarification on our part.

Both Mavin Records and Wande Coal have enjoyed a remarkable run in the course of their working relationship. It is unfortunate that conflicting priorities contributed to the premature curtailment of a hitherto fruitful accord.

Mavin Records reaffirms its goal to constantly provide high quality music to our fans and introduce new and exciting talent into the industry.We wish Wande Coal the best of luck in all his future endeavors.