Directed by The Alien for The Alien visuals, DJ Tàrico’s mega-hit “Yaba Buluku”, has joined the the wave of African artiste collaborations and is steadily becoming the number one club banger, swinging the tune right back into 2021’s highest-ranking charts.

The thunderous and attention-grabbing remix with Nelson Tivane, Preck’s energetic chants and Burna Boy’s rhythmic flow, has never felt more alive! Bouncing off a perfectly lighted environment, the song’s electrifying pull is felt as The Alien transforms its essence into seamless perfection. 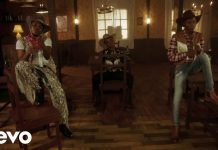 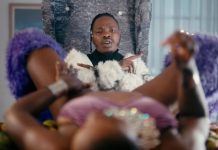 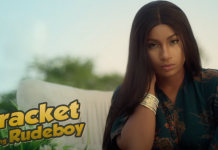 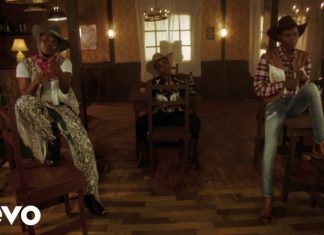 LatestNaija Staff - August 1, 2021 0
Lyta has unleashed the official video for his track “Are You Sure?” featuring Zinoleesky, Emo Grae and Naira Marley.The video was directed by WG...